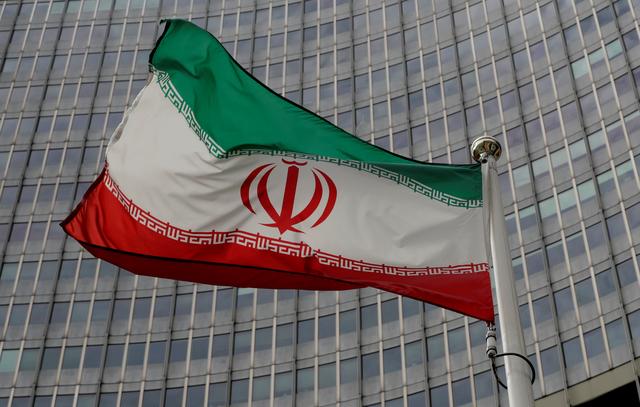 TEHRAN: Iran is threatening to end a deal struck with the U.N. nuclear watchdog last weekend temporarily salvaging much monitoring of its activities if the agency’s board endorses a U.S.-led push to criticize Tehran next week, an Iranian position paper shows.

Tehran this week scaled back cooperation with the International Atomic Energy Agency, ending extra inspection measures introduced by its 2015 nuclear accord with major powers. It was the latest of many steps retaliating for U.S. sanctions reimposed after the United States pulled out of that agreement in 2018.

Iran and U.S. President Joe Biden’s administration are now locked in a standoff over who should move first to save the unravelling 2015 deal. Tehran says Washington should lift sanctions first. Biden wants Iran to undo its many retaliatory breaches of the deal’s nuclear restrictions first.

In its own paper sent to other IAEA member states ahead of next week’s quarterly meeting of the U.N. watchdog’s 35-nation Board of Governors, the United States said it wants a resolution to “express the Board’s deepening concern with respect to Iran’s cooperation with the IAEA”.

The U.S. paper obtained by Sources said the board should call on Iran to reverse its breaches of the deal and cooperate with the IAEA to explain how uranium particles were found at old, undeclared sites – finds first reported by Media and confirmed in an IAEA report this week.

“Iran perceives this move as destructive and considers it as an end to the Joint Understanding of 21 February 2021 between the Agency and the Islamic Republic of Iran,” Iran said in its own paper sent to other countries, referring to its weekend deal with IAEA chief Rafael Grossi.

That, in turn, “may lead to further complications in relation with the JCPOA”, it said, referring to the 2015 deal by its full name, the Joint Comprehensive Plan of Action, adding that France, Britain, Germany and the United States had “revealed their plans” for a board resolution.

Diplomats said it was still unclear whether the board would adopt a resolution. In June, after the IAEA said Iran had denied it access for snap inspections at two sites where it later found uranium particles, the board passed a resolution calling on Iran to relent. Russia and China opposed it.

Iran has not listed the measures it stopped implementing this week but they include the so-called Additional Protocol enabling the IAEA to carry out snap inspections at undeclared locations.

The weekend deal keeps the recording of extra data as specified by the 2015 deal for up to three months, with the IAEA potentially accessing it at the end.