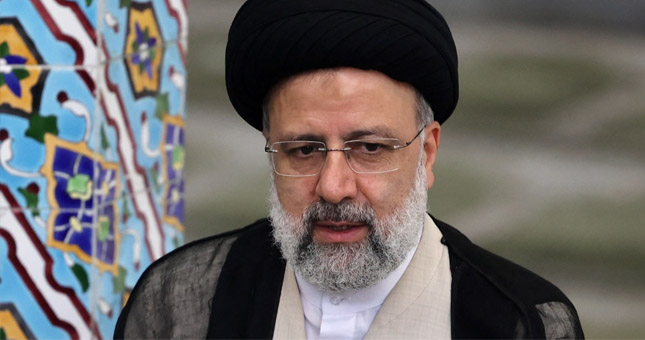 Tehran,– Iranian President Ebhraim Raisi has vowed that the Islamic Republic will definitely take revenge for the assassination of an Iranian anti-terrorist commander.

Prior to his departure from Mehrabad Airport in Tehran, President Raisi emphasized on Monday morning that those who have been defeated in military fields in dealing with Resistance forces, are showing their frustration in this way.

I urge security authorities to follow up the issue and I’m of no doubt that seeking revenge on criminals for the blood of the great martyr is definite, Raisi vowed.

Addressing reporters at the airport, he expressed both congratulations and condolences to family and colleagues of the great martyr, noting that undoubtedly the global arrogance’s hands are being seen in the crime.

The terrorist attack took place around 4 p.m. local time on Sunday, when the IRGC member was getting out of his car to enter his home in an eastern neighborhood of the Iranian capital.

Nour News website, which is close to Iran’s Supreme National Security Council, reacted to the assassination in a tweet, stressing that the killing of the IRGC member was “miscalculated crossing of a red line that will change many calculations.”