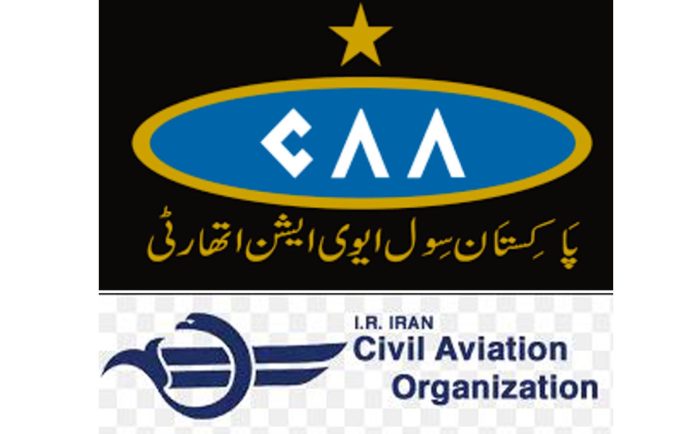 TEHRAN: The Director General of the Civil Aviation Organization’s Accident and Incident Investigation Bureau denied the claim of the spokesperson of the Pakistan Airlines Company about the incident of two flights being adjacent to each other in the sky of Iran.

Hassan Rezaeifar said in an interview with IRIB: The events in the country’s space are usually reported to the Civil Aviation Organization and are investigated in a specialized working group.

He added: The reports are announced either through the airlines or the air traffic control center of the country, and the news that was published about the incident of the Pakistani plane is not true, and this news was informed by the spokesperson of Pakistan Airlines in an unusual and not-professional manner.

Rezai Far added the preliminary examination of the airspace documents of the country shows that the claim of the spokesperson of the Pakistani airline company is not correct, and for this reason, the report of the pilot of the Pakistani flight number 211 should be checked to find out the reason for the incorrect withdrawal of the permission of the Iranian flight control unit and what was his mistake.

According to Rezaei Far, based on the international regulations of responsibility for investigating events; Iran’s accident and incident investigation agency has to announce the conclusion with documentation, and other theories are not valid without proofs.

Rezai Far emphasized: There is a good coordination and relationship between the two civil aviation organizations of Iran and Pakistan, and the only claim of the spokesperson of an airline company will not be the criterion of any issue between the two authorities.