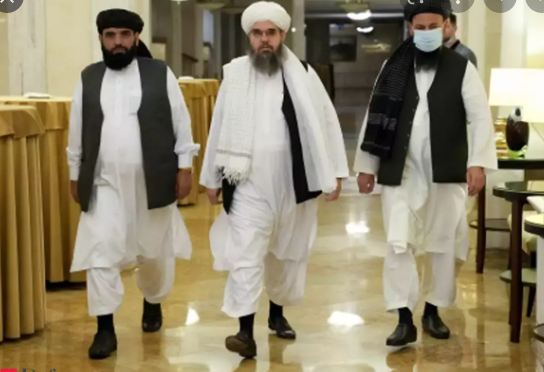 Sources say, DG ISI also took up the matter of safe exit of the foreign nationals through the land route

KABUL: There are certain media reports that all is not well within the ranks of Taliban leadership and it has been facing some serious challenges while announcing the new government. Some media reports claim that there was a fight among various Afghan Taliban factions as Haqqanis are not ready to accept Mullah Hibatullah as the supreme leader.

Sources claim the visit of the DG ISI to Afghanistan was also in backdrop of this development.  Sources further claim the delay may signal a much greater crisis within the Taliban, hence Hameed’s emergency trip. The deeper problem with which Hameed now struggles is the fact that a unitary Taliban has always been illusionary. More than a decade ago, Secretary of State Hillary Clinton put the United States on the path of negotiations with the Taliban. “

Some Afghan factions seek a more inclusive government and are not enthusiastic about efforts to fight the Panjshiris. The Taliban largely conquered Afghanistan on the back of political deals rather than military victories and are unenthusiastic about the losses they now sustain in ground fighting in the Valley and its approaches.

Sources say, DG ISI also took up the matter of safe exit of the foreign nationals through the land route as the international flight operations from the Kabul airport as still suspended. The British foreign secretary and all those foreign minister who have recently visited Pakistan in fact insisted on just one point i.e safe passage to their nationals or those Afghans who have been working for them.