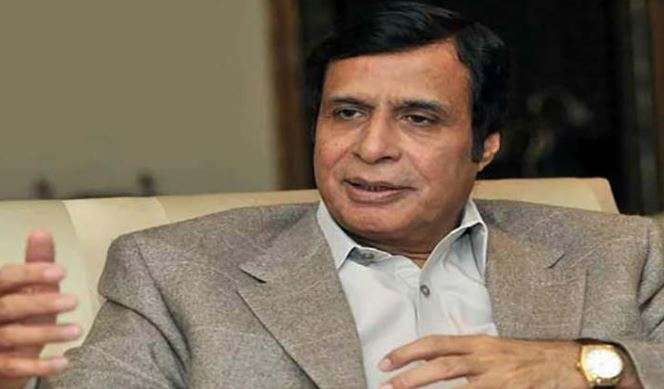 LAHORE – Punjab Chief Minister Chaudhry Pervaiz Elahi on Sunday said that Islam teaches its followers to respect the minorities. On the occasion of Diwali, a special function was organized at the Chief Minister House, where which Pervaiz Elahi participated as the chief guest, cutting a cake along with the Hindu community and other minorities. On this occasion, CM Elahi greeted the Hindu community while he was given a gift of Ajrak by the community.

Expressing his views on this occasion, CM Elahi said that he is also among the joys of the Hindu community, adding that the students of the minority community have been given scholarships from matriculation to PhD, while the quota of two per cent has been kept earmarked for higher education of the minority students.

Continuing his speech, CM Elahi went on to say that directions have also been issued to implement on the allocation of the quota of five per cent in the government jobs for the minority communities.

“Being a part of each other’s happiness creates a sense of brotherhood. Protection of the rights of minorities is the responsibility of the state. Opportunities have been created to provide equal opportunities to the students from Hindu and other minority communities”, added CM Elahi.