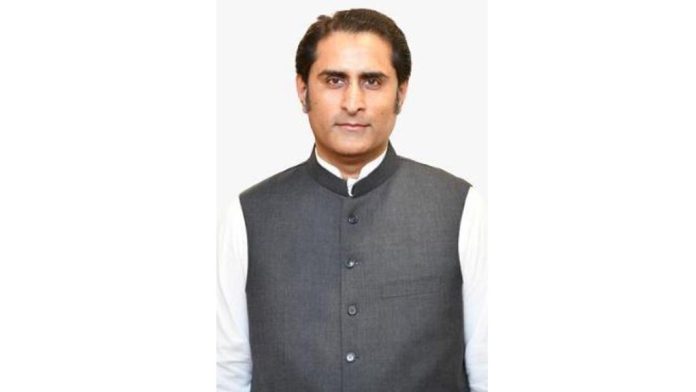 Residents of F-7 F-8, F-10 and G-9 near Fatima Jinnah Park can make better use of this facility.

ISLAMABAD, DEC 5 /DNA/ – Waqar Zafar Bakhtawari, prominent entrepreneur of Islamabad and president of Chakwal Chamber of Commerce and Industry, has demanded the Chairman CDA to immediately restore the Islamabad Citizen Club built inside F-9 Park . Citizens should be provided the facility to use it.

He further said that the building and all its infrastructure and equipments built over many years are slowly decaying .  With the establishment of Islamabad Citizen Club, the residents of F-8,f-7 F-9 and G9  will be able to have club facilities in their nearest Jinnah Park. He said that the Islamabad Citizen Club was built with the taxes of the citizens of Islamabad and it should be used for the purposes for which it was built.