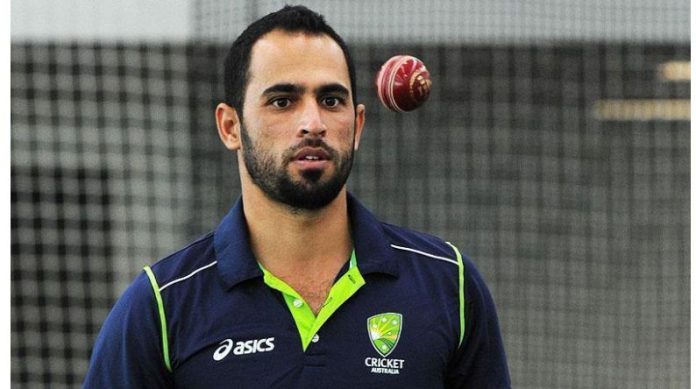 Islamabad United’s leg-spinner Fawad Ahmed has tested positive for coronavirus. The development was confirmed by the franchise on their Twitter account on Monday evening.

As per the PCB’s press release earlier, Fawad was already in isolation after showing symptoms two days ago.

The 12th match of the Pakistan Super League (PSL), where Islamabad United was scheduled to face Quetta Gladiators, was postponed till Tuesday following the confirmation.

The PCB confirmed that tests of all the players of both teams taken on Monday came back negative but the match is being postponed to give the teams ample amount of time to prepare.