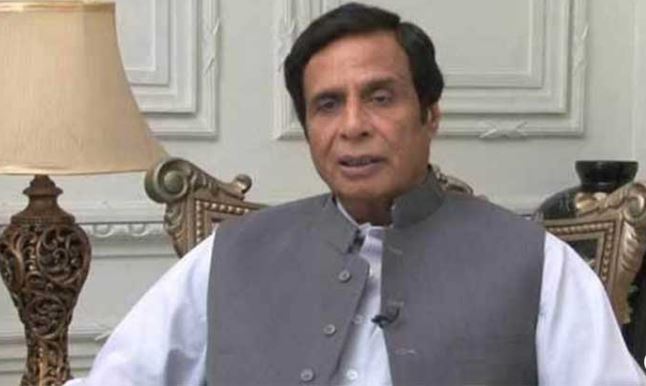 Addressing a ceremony in Sialkot, Elahi said he is giving special attention to the education of girls in the province, adding that he feels sad that Shehbaz Sharif did not give a single penny of the aid received from foreign countries to the flood-hit people.

Elahi while taking a jibe at the incumbent government said they have sunk the country’s ship due to their greed, adding that the Sharif family has been badly exposed.