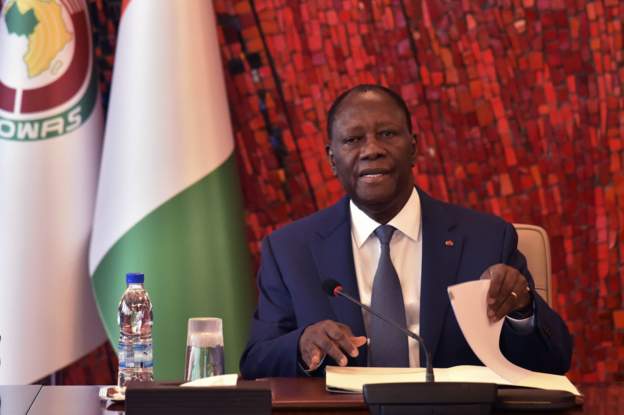 Ivory Coast President Alassane Ouattara may have to stand for a third term following the sudden death of Prime Minister Amadou Gon Coulibaly on Wednesday.

“All options are on the table, including a new candidacy for President Ouattara,” the ruling party’s executive director, Adama Bictogo, is quoted by the AFP news agency as saying.

The country is beginning eight days of national mourning for the late PM, who was the candidate for the ruling RDHP party in October’s presidential election, after Alassane Ouattara’s decision to step down.

Analysts say it will be difficult for the party to find a candidate of the same stature as the popular prime minister.

They say Mr Ouattara may then have to stand again, even though that could lead to accusations of abuse of democracy.

Mr Outtara came into power in 2011 after his predecessor, Laurent Gbagbo, was ousted from office after refusing to accept Mr Ouattara’s internationally recognised victory in the previous year’s elections.