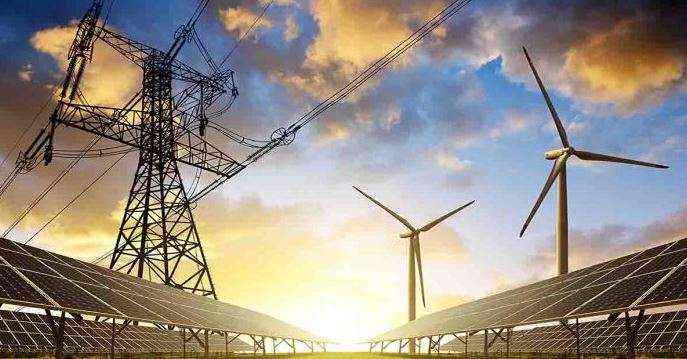 ISLAMABAD, OCT 12 (DNA) — Japanese ambassador to Pakistan Mitsuhiro Wada on Wednesday said that Japan has been investing in Pakistan’s power sector and assured to further enhance investment in power sector of the country.

The ambassador expressed these views in a meeting with Minister of Energy Engr. Khurram Dastgir Khan here on Wednesday, said a press release. The ambassador appreciated the government initiatives for promotion of solar energy and mentioned that Japanese companies were interested in solar energy sector.

Showing satisfaction at the current level of excellent bilateral ties, the minister appreciated the longstanding engagement of Japan with Pakistan for improving its economic and social infrastructure.

The minister said he was much impressed by the kind gesture of people of Japan, as they have been sending letters and money to Pakistan’s embassy. The minister lauded the Japanese investment, particularly in the energy sector. He highlighted that Pakistan’s energy sector offers vast opportunities for investment especially in renewables. =DNA