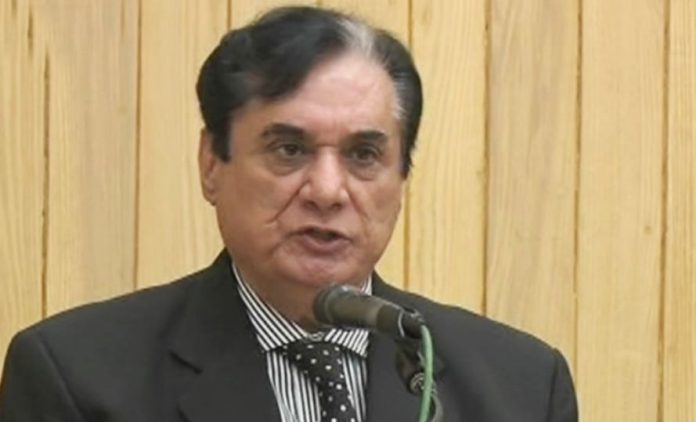 ISLAMABAD: Retired Justice Javed Iqbal relinquished charge as National Account­­ability Bureau chairman on Thursday after the expiry of a recently promulgated ordinance which had allowed him to stay in office until the appointment of a new chief.

The previous government had promulgated the ordinance to extend the NAB chief’s tenure for an indefinite period.

However, the new government got a bill passed in the National Assembly which has made the watchdog, as described by PTI leaders, `toothless’.

A few names are in contention for succeeding Justice Javed Iqbal as NAB chairman.

Javed Iqbal was named the bureau’s chief in Oct 2017. He held the office for four years and eight months, against his tenure of four years, as the National Accountability (Amen­dment) Ordinance allowed him to continue in office until his successor takes charge.

According to a NAB statement, Javed Iqbal not only worked out an effective anti-corruption strategy but also introduced reforms that have started yielding results.