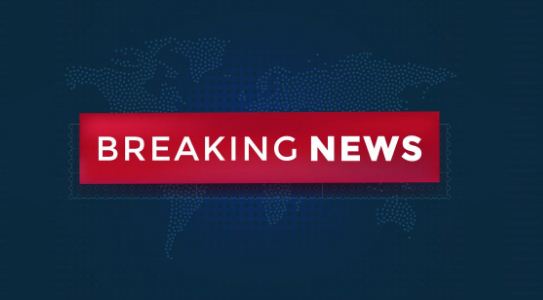 ISLAMABAD, FEB 10 (DNA) – Minister for Finance, Government of Khyber Pakhtunkhwa, Mr Taimur Saleem Khan Jhagra, has said that the civil service and public servants need to think of brining reforms in the existing mechanism of pensions. He said this while sharing his views with the participants of the dialogue ‘Government Pensions and Future Fiscal Sustainability,’ organized by the Sustainable Development Policy Institute (SDPI), in collaboration with Sustainable Energy and Economic Development (SEED) here Wednesday.

“We need to revisit various existing rules regarding pension without compromising pension rights of everyone,” Mr Jhagra said 5 million public servants could be benefitted from such reforms in the Khyber Pakhtunkhwa province.  He added further that both retirement and pension rules need to be revisited and current and future pay and pensions structure be analyzed simultaneously.

Chairperson Pay and Pension Commission, Ms Nargis Sethi, informed the participants that the present commission is different as it encompasses members from both public and private sector. The commission is trying to come up with out of box solutions. Besides, after the actuarial study, the commission will suggest a self-sustaining pension system and its institutional framework and implementation framework, she added.

Mr Hasaan Khawar, Team Leader, SEED, earlier suggested that the easiest reform will be to take care of the future pension liabilities. Thus, we need to freeze those liabilities as soon as possible. The more difficult part of the reforms, he said, is to deal with settling of past liabilities. We need to fix the existing defined benefit scheme for employees and establishing credibility of any new pensions system will be important, Mr Khawar concluded.

Dr Vaqar Ahmed, Joint Executive Director, SDPI, while presenting an overall outlook of government pensions, said that the pension budget at the federal level has seen a growth of over 20 percent annually during the last five years. This expense towards pensions will double every four to five years. For Khyber Pakhtunkhwa provincial budget, he explained, the pensions have grown 10 times between 2010 and 2019. This is faster than the growth of overall revenues of the province.

He added further that various commissions in the past had proposed some reform measures to manage the burden of pensions. He said that an evaluation is needed as to what were the difficulties in implementing the advice given in those reports already available.

Former Chairperson, Federal Board of Revenue, Syed Shabbar Zaidi was of view that there should be a national pension authority responsible for pension payment throughout the country. He highlighted that the accumulated liability of pensions today is large to extent that we cannot fund it through government own resources.

Member Pay and Pension Commission, Mr Aquil Raza Khoja, pointed out that in some state-owned enterprises pensioners are now double the number of active employees.  He suggested that we need a new pension act totally governing the national and sub-national pensions. Thus, a proper and timely legislation is required on this subject, he added.=DNA