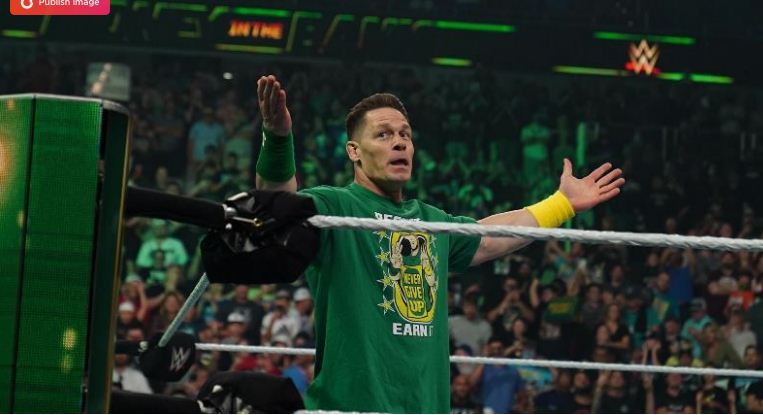 Former World Wrestling Entertainment (WWE) champion John Cena has made a surprise return to the stage after 15 months.

He appeared in the Money In The Bank pay-per-view after Roman Reigns defended his WWE Universal Championship against Edge.

The 16-time world champion stood toe-to-toe with the former Shield member. The Cenation leader received a thunderous ovation by the fans.

In the other fights of the event, Nikki Cross and Big E. Langston won their ladder matches.