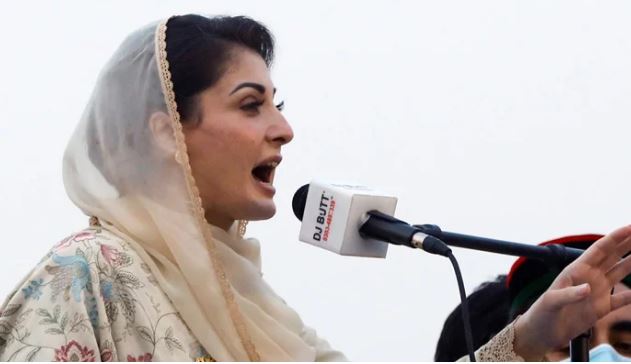 “Judicial coup,” PML-N Vice President Maryam Nawaz said in a tweet, who had hours before the verdict asked the government to take a firm stand on the matter.

She also termed the decision “the murder of justice.” In his tweet, Labour Minister Sindh and PPP leader Saeed Ghani said he was amazed that the top court instructed either the governor or the president to administer the oath to Elahi.

“If we say something, then they will hold us in contempt,” Ghani said.

Talking to Geo News, PML-N leader Talal Chaudhry said that his party does not accept the top court’s “one-sided” decision and that they would now approach the “people’s court”.

“We do not accept this one-sided decision, we were not heard,” Chaudhry said, mentioning that the PML-N has been facing “injustice” since 2017.