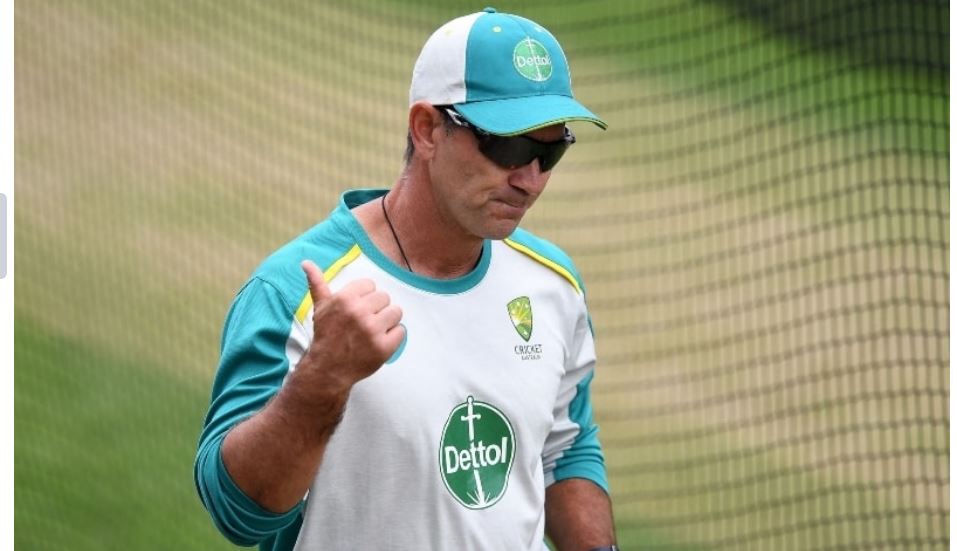 Justin Langer told Cricket Australia (CA) that he quit as national team coach because he realised he no longer had the support of several players and board members, according to a report in The Australian on Sunday.

The newspaper said it had obtained a copy of Langer’s Saturday resignation email to CA boss Nick Hockley.

“Last night I was offered a short-term contract until the end of the T20 World Cup in Australia, with the sentiment of ‘going out on a high’,” Langer wrote, according to the newspaper.

“After careful consideration, I have decided not to accept this contract renewal, and as a result, I believe it is in everyone’s best interests for the Australian cricket team to begin the next chapter immediately.