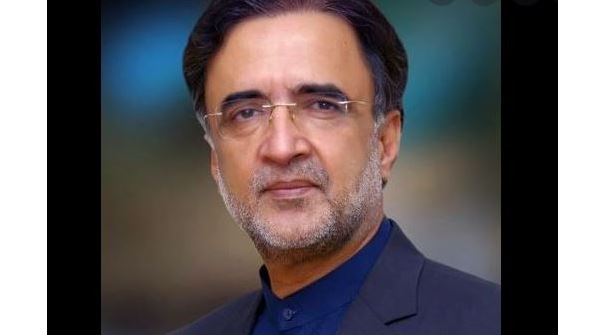 “What Mazari has done, it was as per law and the constitution,” he said while addressing a press conference here.
Kaira said the Punjab Assembly deputy speaker had rejected the vote of Pakistan Muslim League Q party members  in light of the apex court decisions.

The members of the political parties were bound to follow the decision of the party leadership and it was the prerogative of the party head to take decisions in the favor of its voters, he clarified.

Mentioning the protest call of PTI chief Imran khan, he said Imran Khan was trying to influence the courts by provoking its voters to get decisions in his favor as he only accepted the decisions of his own choice.

Keeping in view the current political scenario, Kaira said the apex court should allow a full bench and give a comprehensive decision to avert other political crises.

He said parliamentary matters should be resolved in the parliament instead of going to the courts every time, but unfortunately it had now become a tradition to challenge the parliament’s ruling .