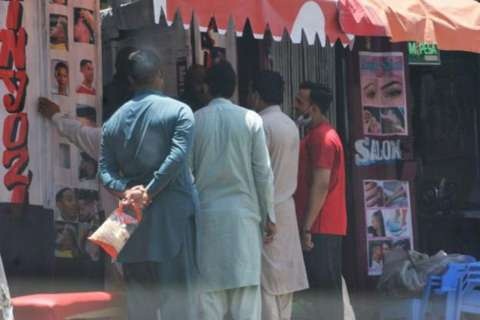 The government in Kenya has announced a crackdown on foreigners who are in the country illegally.

This is after concerns were raised about an influx of groups of foreigners – many of them said to have come from Asia and had been spotted in residential areas in Nairobi.

Numbers shared by the ministry showed that more than 20,000 foreigners entered the country since June. About 8,000 of them have since left.

The interior ministry’s principal secretary, Karanja Kibicho, said the foreigners were on transit to Saudi Arabia for work.

Saudi Arabia has put several Asian countries on its red list, which is designed to prevent the spread of coronavirus.

Mr Kibicho said Kenya was however alarmed by the threat of further spread of Covid-19 and would restrict the number of people transiting through the country.

The foreigners are living in Airbnbs in Nairobi and neighbouring Machakos county.

Resident associations have been questioning their adherence to Covid-19 protocols like mask-wearing.