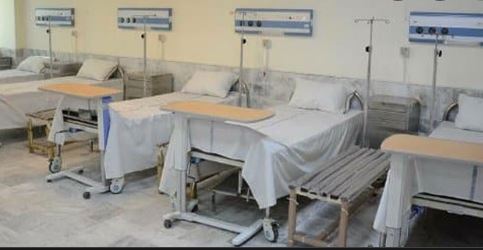 According to details, the Department of Health KPK has issued an advertisement for privatising the 58 hospitals. Five hospitals from Pehswar, while all hospitals in categories C and D would be privatized under the PPHI project.

The hospitals would be handed over to private companies through the health foundation. 24 hospitals from three tribal districts of KPK will be privatized too. Earlier on May 27, the Federal government decided to hike electricity prices by Rs7 besides privatization of profitable public-owned DISCOs after talks with the International Monetary Fund (IMF) for the release of a US$1 billion tranche.

Moreover, the IMF also expressed concern over the Rs2,600 billion power tariff and suggested the government immediately privatize the public-owned profitable DISCOs. It has further been suggested to hand over loss-making DISCOs to provinces. =DNA