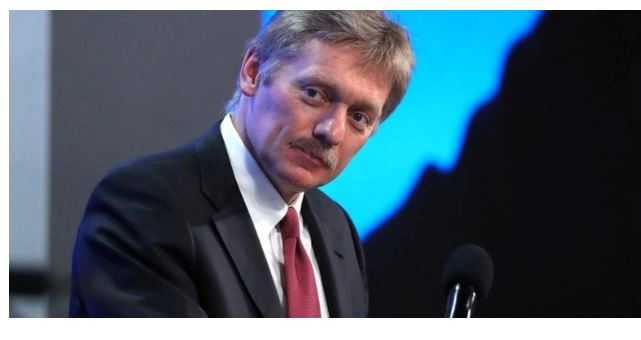 MOSCOW: Russia is not ready to recognize Bitcoin as an official payment means, Kremlin spokesman Dmitry Peskov said on Tuesday.

Equating “quasi” (pseudo) currencies with traditional monetary resources cannot cause anything but harm to the financial and economic system, Peskov told reporters in Moscow.

“Russia is definitely not ready for such steps, and so far there is not the slightest reason to take such steps. Equating such quasi-currencies with monetary assets cannot cause anything but harm to the financial and economic system, if we are talking about the full recognition (of Bitcoin) as a means of payment,” he said.

Bitcoin is the most famous digital or cryptocurrency invented in 2008 by an unknown person or group of people using the name “Satoshi Nakamoto.”