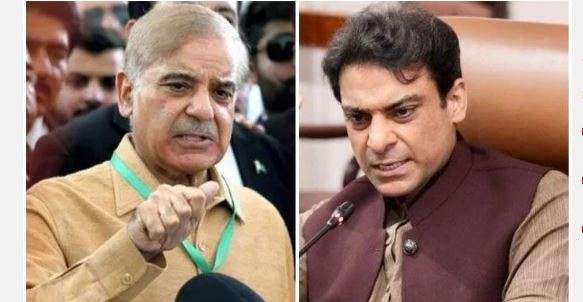 The brief verdict, which was reserved earlier in the day, was announced by Judge Ijaz Hassan Awan.

During Tuesday’s hearing, the FIA had told the court that no direct transaction had been made in the bank accounts of PM Shehbaz and his son from benami (unnamed) accounts.

Suleman had been declared a proclaimed offender by the court for his constant absence in the trial proceedings.

Taking to Twitter, the premier thanked God for victory in the “false, baseless, and political revenge-based case of money laundering”. “We stand vindicated in front of the court, law and nation today,” he added.

PML-N leader Talal Chaudhry, in an interview with DawnNewsTV, called the verdict “PML-N’s victory”, saying that “such fake cases were bound to be exposed one day”.

“Today is a day of victory and reflection,” he added.