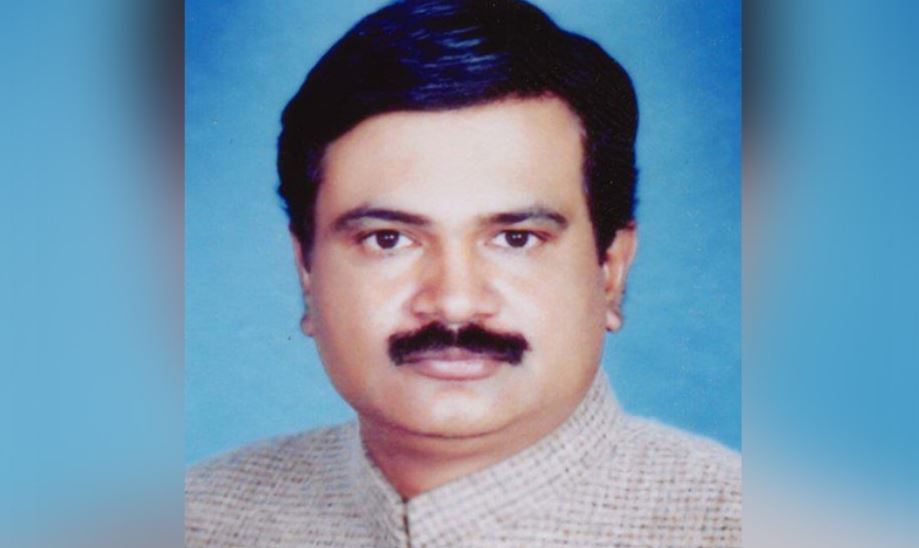 Islam, also a former MPA, was the prime suspect in the reference, which the National Accountability Bureau (NAB) had filed in December 2018 against 20 persons.

Among the 20, two were foreigners and had not joined the trial and another suspect named Muhammad Tehseen, who was a former chief design engineer at Associated Consultant Engineers, died of Covid-19 during the course of the trial.

On Monday, Judge Sajid Ali Awan acquitted Islam and 15 others of the remaining 17 suspects.

All 16 of them had filed acquittal pleas and Islam, Ajmal, Maqbool, Khalid and Masroor were represented by Advocates Mian Ali Ashfaq and Rana Maroof.

The Saaf Pani scam had surfaced after the NAB had launched a thorough probe in November 2017 into alleged corruption in the 56 public-sector companies, including the PSPC, formed by the administration in Punjab led by PML-N President Shehbaz Sharif at the time. These companies were accused of certain irregularities, recruitment in violation of procurement rules and merit, nepotism, and non-completion of various projects in time.

According to NAB, the suspects were facing allegations of awarding an illegal contract to KSB Pumps for the installation of 116 water filtration plants allegedly on exorbitant rates and mala fide involvement of PSPC officials by means of corruption and corrupt practices which caused a collective loss amounting to Rs345 million to the national exchequer.

It further said the suspects prepared the engineering cost estimates at much higher rates in connivance with consultants and officials of the PSPC, whereas weather shield applications on these plants were also approved on exorbitant rates.

The NAB said it initiated investigation against the management and officials of PSPC south and others in August 2018. During the course of investigation, it was revealed that with mala fide intentions a contract was awarded to KSB Pumps for installation of 82 water filtration plants on exorbitant rates and without proper approval of engineering estimates/technical sanction.

The NAB alleged that illegal addendum of 36 additional filtration plants was also approved, wherein the scope of the project was already changed. Later, electrical and solar works were also executed at exorbitant rates during installation of these plants in Bahawalpur Region, including the use of substandard material, it said.

“Investigation against the suspects also disclosed that the weather shield applied on external walls of the filtration plants in Bahawalpur was also marked on exorbitant rates, whereas, eight solar and grid-based filtration plants installed in Dunyapur tehsil were not included into the contract even in the list of four priority tehsils,” the NAB said.

Earlier this month, the court had declared Leader of Opposition in National Assembly Shehbaz Sharif’s daughter Rabia and son-in-law Imran Ali Yousaf absconders in the case.