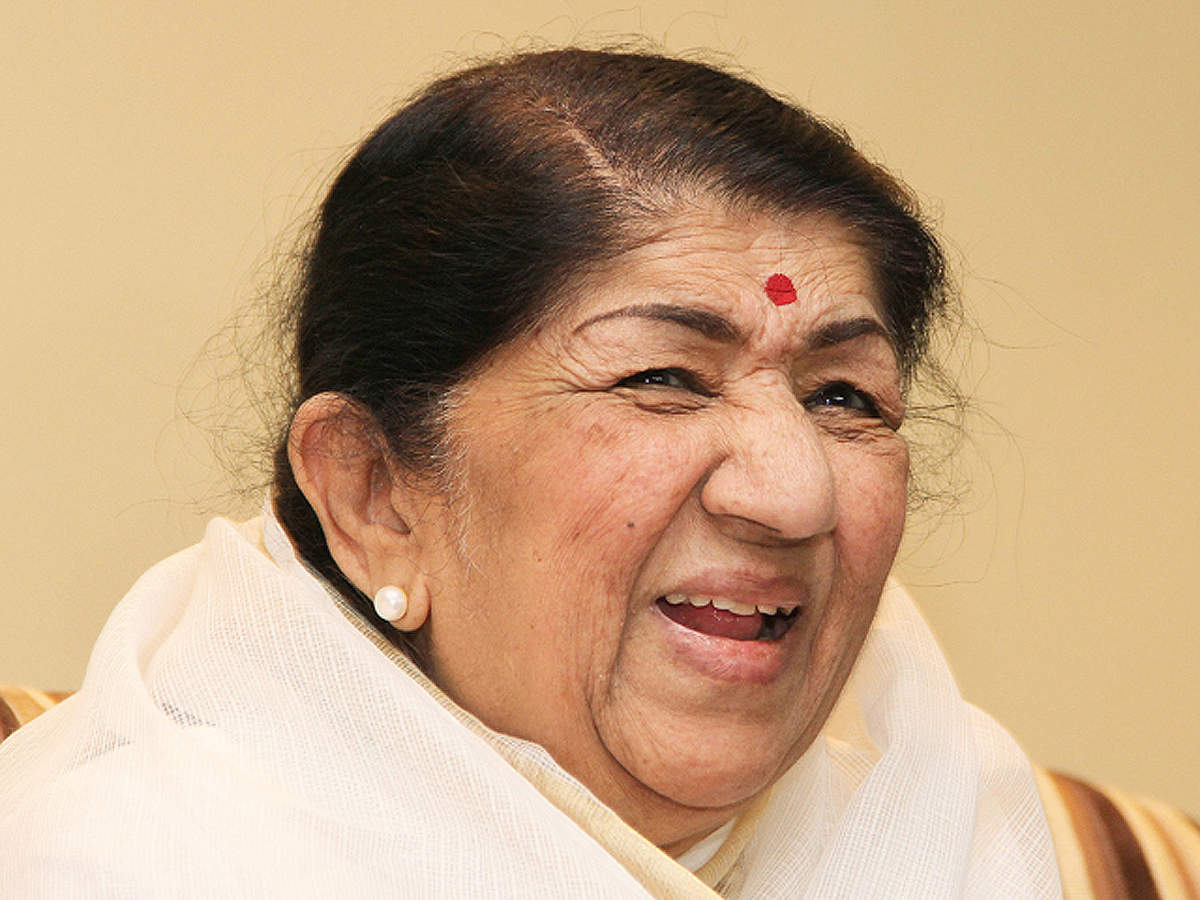 She was 92; two-day national holiday in India

New Deslhi: Bollywood superstar Lata Mangeshkar, known to millions as the “Nightingale of India” and a regular fixture of the country’s airwaves for decades, died Sunday morning at the age of 92.

The Indian government has announced a two-day national holiday to mourn the legendary singer. Mangeshkar was born in 1929 and started her musical training early under the tutelage of her father Deenanath, singing in his theatrical productions when she was just five.

Her father’s death when she was only 13 forced her to take on the role of breadwinner to support four younger siblings, and the family eventually moved to Mumbai in 1945.

There she pursued a career as a playback singer, recording tracks to be mimed by actors, and her high-pitched voice soon became a staple of Bollywood blockbusters.In a move reflecting her huge following, she was invited by the government to sing a patriotic tribute to the soldiers killed in the 1962 Indo-China war at India’s Republic Day commemorations in January 1963.

Her rendition of “Oh the People of my Country” reportedly moved then Prime Minister Jawaharlal Nehru to tears.In the following decades, composers and film producers alike vied to sign the prolific Mangeshkar for their movies.

“I composed keeping Lata Mangeshka’s range and voice quality in mind,” composer Anil Biswas said of her in an interview published in the “Encyclopedia of Hindi Cinema”.

“She had a wide range, and one could think of more complicated melodies than with the earlier untrained singers,” he added.