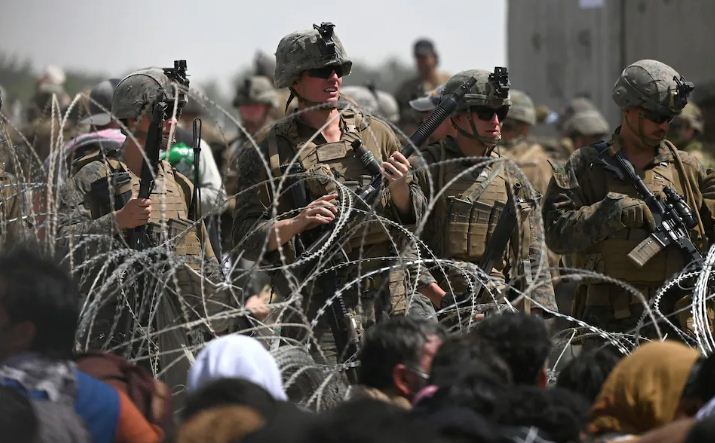 SIR – The article “Pakistan goes to the root of Taliban support. Time to stop treating it as an ally” by Kyle Orton (telegraph.co.uk) includes the claim that Mullah Omar died in Pakistan. By all accounts, he died in Afghanistan.
In the past 20 years, more Pakistani soldiers have died in confronting terrorism than those of the United States and Nato combined. Pakistan has suffered over 80,000 casualties.
Pakistan’s intelligence cooperation has been pivotal in decimating al-Qaeda and other groups. Pakistan continues to be a generous host to over three million Afghan refugees.
It has been the consistent position of Imran Khan, the prime minister, that there was no military solution to the conflict in Afghanistan, and that dialogue was the only way forward. So Pakistan played its part in bringing the Taliban to the negotiating table. The US, the Taliban and the Ashraf Ghani government held direct talks. Failure of intra-Afghan negotiations to make headway speaks of the inflexibility of various Afghan parties, rather than any “duplicity” on the part of Pakistan.

Pakistan maintained that any withdrawal of international forces must be accompanied with a negotiated settlement. Unfortunately, the decision to withdraw forces was made without informing Pakistan.
In the last week, Pakistan has helped hundreds of diplomatic staff of several European countries and Afghans working at organisations like the World Bank and UN to evacuate safely.
Pakistan expects all stakeholders in Afghanistan to respect fundamental human rights, including the rights of women, while fulfilling their commitment to ensure that Afghan territory is not used by international terrorists against any other country.