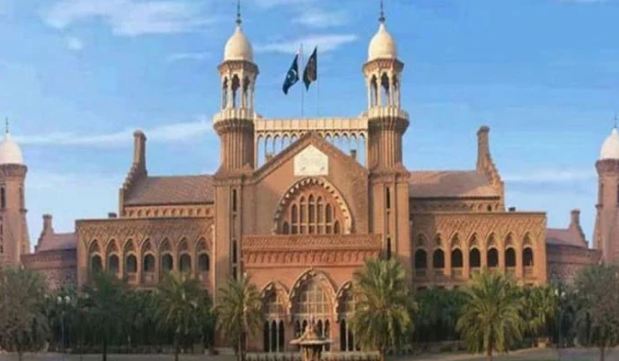 LAHORE, DEC 19 /DNA/  – The Lahore High Court (LHC) on Monday sought the details of gifts taken from the Toshakhana since 1947.

During the hearing, federal government’s lawyer informed the court that the sought details cannot be provided.

However, brushing the argument aside, the court directed the authorities concerned to submit the details of gifts taken from Toshakhana since 1947, by January 16.

Pakistan Tehreek-e-Insaf (PTI) Chairman Imran Khan is facing a scandal regarding the Toshakhana gifts for allegedly indulging in corrupt practices, which the former premier denies.

Recently, another alleged audio leak of Khan’s wife, Bushra Bibi, over the Toshakhana gifts came to the fore in which she can be heard talking to the former administrator of the ex-prime minister’s Bani Gala residence.

The former first lady can be purportedly heard talking to the ex-administrator, identified as Inam Khan, for taking photos of the Toshakhana gifts coming into Bani Gala.

This is the former first lady’s second audio related to Toshakhana that has surfaced. In the first one, she could purportedly be heard speaking to PTI leader Zulfi Bukhari about selling the watches gifted to Khan as “they were of no use to him”.

Moreover, the trial of a case related to the Toshakhana gifts against former prime minister Imran Khan Imran is due to begin in an Islamabad court on January 9.

The trial court took up the Toshakhana reference filed by Election Commission against Khan on November 22, for allegedly indulging in corrupt practices.

In October, the ECP, in a consensus verdict in Toshakana reference, disqualified the former prime minister and ruled that the PTI chief was no more a member of the National Assembly.

The ECP stated that the PTI chief had submitted a false affidavit and was found involved in corrupt practices under Article 63(1)(p).

In the verdict, ECP also declared that Khan had made “false statements and incorrect declarations, therefore he has also committed the offence of corrupt practices defined under Sections 167 and 173 of the Elections Act, 2017”.