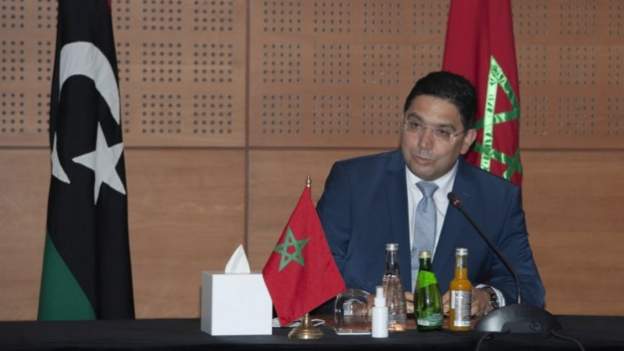 Delegates of Libya’s rival administrations have met for talks in Morocco two weeks after the two sides declared a ceasefire.

Five delegates each met from the UN- recognised government in Tripoli and the rival parliament based in the eastern city of Tobruk.

Moroccan Foreign Minister, Nasser Bourita, while opening the meeting in the town of Bouznika, said that Morocco had no specific agenda but wanted to give Libyans a chance to discuss the issues dividing them.

Morocco hosted talks in 2015 that led to the creation of the UN- recognised government in Tripoli.

Waqar Younis opens up about meeting with PCB cricket committee

The artesian at Work