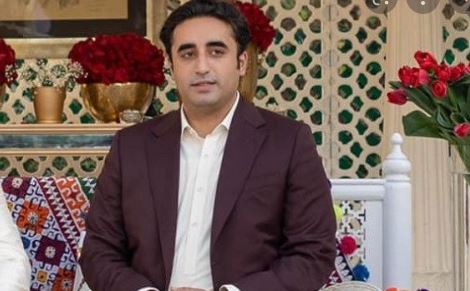 During the meeting, Bilawal Bhutto Zardari and former Punjab Governor
Makhdoom Ahmed Mahmood discussed the political situation and the
strategy for the long March in detail.

Addressing the media on the occasion, Chairman PPP said that Pakistan
Tehreek-e-Insaaf’s (PTI) government out of PPP’s fear started leading
false propaganda against its public representatives.

In the long march of Pakistan Peoples Party, the participation of
millions of people will identify the popularity of Imran Khan among
people of the country.

He said that the long march of Pakistan Peoples Party (PPP) would be a
charge sheet against Imran Khan government by the people.

On February 27, the armies of the people afflicted by inflation and
unemployment will turn towards Islamabad. DNA