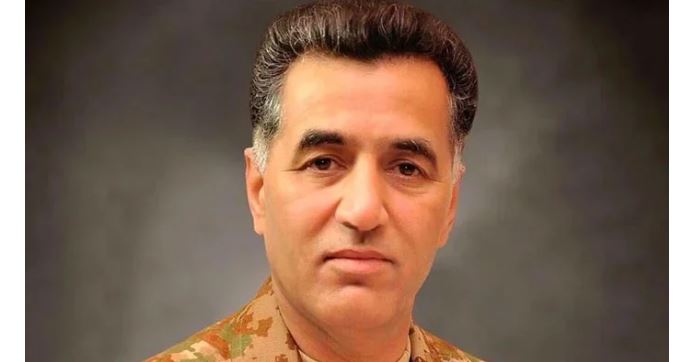 RAWALPINDI, NOV 26: Lieutenant General Faiz Hamid, who is one of the top military officers of Pakistan, has decided on early retirement.

The two army men were listed among the six army officers nominated by the General Headquarters for the army chief’s post.

“I confirm that Lt Gen Azhar Abbas has sought earlier retirement to maintain his grace, honour and dignity as a decorated officer of Pakistan Army,” he said.

It may be noted that Lt Gen Hamid was the director-general of Inter-Services Intelligence of Pakistan while Imran Khan was prime minister.

The development comes two days after the federal government appointed General Asim Munir as the next chief of army staff and Gen Sahir Shamshad Mirza as chairman of the joint chiefs of staff committee (CJCSC).