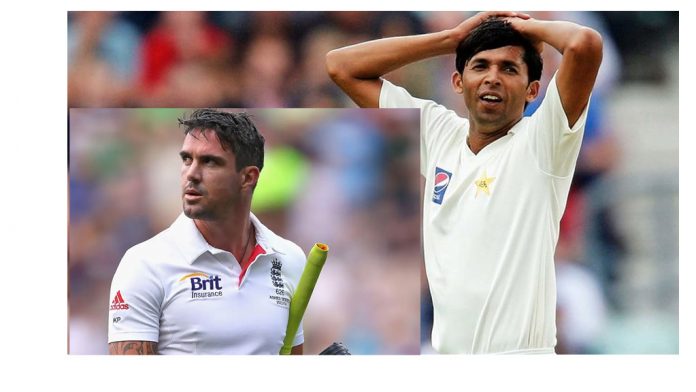 LONDON, APR 14 – Former England cricketer Kevin Pietersen has claimed that a lot of batsmen were happy when Pakistan pacer Mohammad Asif was banned in the 2010 spot-fixing scandal.

“I think there are plenty batters around the world that were happy that he got banned,” Pietersen stated while retweeting a video of Asif dismissing him in a Test match. “He was the best I faced!”

The batsman stated that he had no idea on how to counter him.

Asif along with teammates Salman Butt and Mohammad Amir were handed lengthy suspensions by the International Cricket Council (ICC) over their involvement in the 2010 spot-fixing scandal.

Butt and Amir have been representing Lahore Qalandars and Karachi Kings in the Pakistan Super League (PSL) respectively. Unlike Amir and Butt, Asif has not made his return to the Pakistan side nor has he played a PSL fixture since that incident.