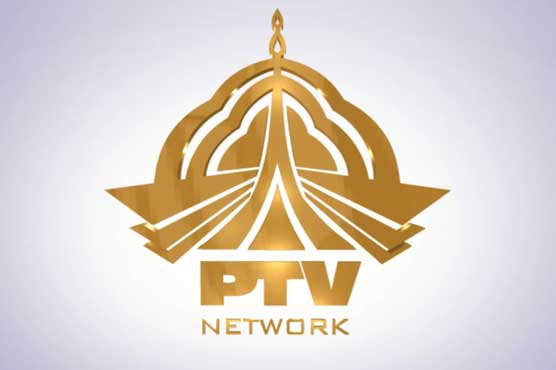 ISLAMABAD JUNE 16 : The Inquiry committee constituted  by Ministry of Information  to probe the matter in airing of a controversial map during live national TV program on June 6, 2020, has summoned five of PTV’s  major employees today, June 16th, to investigate the matter. The controversial map, which was aired in program “Nukta e Imtiaz”, showed Azad Jammu and Kashmir as “Pakistan Controlled Kashmir”. Notice was taken by the Ministry of Information and Broadcasting and an inquiry committee was constituted to further look into the matter. Furthermore, the employees are asked to bring their job descriptions also at  the committee room of Press Information Department.