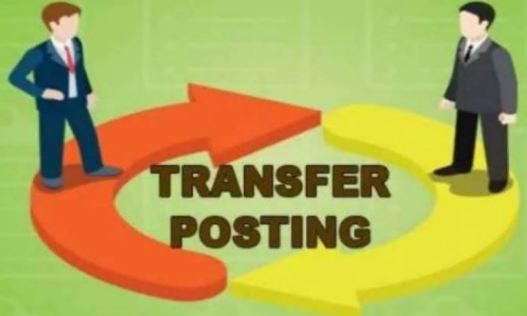 LAHORE, JAN 25 (DNA) — Punjab government has made massive reshuffle in bureaucracy, transferring and posting many secretaries and deputy commissioners.  Secretary C & W Asif Bilal Lodhi has been made OSD.