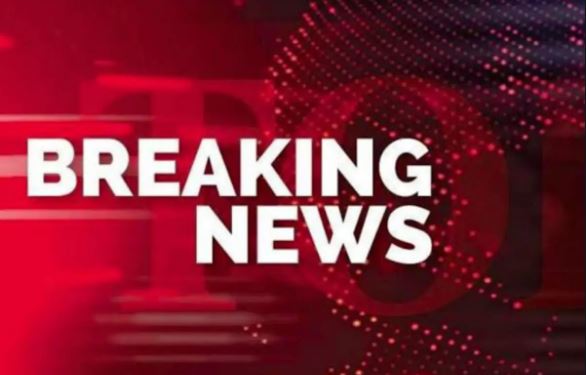 TASHKENT (DNA) -The issues of the formation of new alternative regional and interregional transport corridors acquire great importance, in the context of the further development of international trade and economic cooperation.

These issues play a key role in the sustainable development of the economies of Central Asia and Afghanistan, which do not have direct access to world sea communications.

Despite the development of international transport corridors for Uzbekistan, which provide free rail links with Western and Eastern seaports, the situation on the Southern route remains tense. At the same time, transport to the ports of Pakistan from Central Asia, the CIS, and the Russian Federation create ample opportunities for the development of international trade.

A kind of key to ensuring transport connectivity between the largest railways of the CIS and Eastern Europe, Iran, and Turkey, as well as the PRC with the railways of Pakistan and India is in Afghanistan. It is the planned Mazar-i-Sharif-Kabul-Peshawar railway that will form a new world paradigm for access through Pakistani ports (Gwadar, Karachi) to the countries of the Persian Gulf.

The Mazar-i-Sharif – Kabul – Peshawar road project thus forms a unified railway infrastructure of the CIS countries with the countries of South Asia. The implementation of the project creates unique prospects for the development of the economy of Afghanistan, simultaneously forming interregional and intercontinental transit flows.

Besides, dozens of large mineral deposits located in the central and eastern provinces of Afghanistan are involved in the economic turnover. The new road construction project alone promises to create tens of thousands of new jobs.

The projects of high-voltage power transmission lines “Surkhan-Puli-Khumri” and CASA-1000 will be implemented practically along the new railway line.

On October 20, the Asian Development Bank (ADB) and Afghanistan signed an agreement to finance the construction of a power transmission line from Uzbekistan “Surkhan – Puli-Khumri”. The bulk of the funds will be directed to construction work, which is planned to be carried out by Uzbek contractors.

A corresponding agreement on the construction of this transmission line between JSC National Electric Grids of Uzbekistan and Da Afghanistan Breshna Sherkat (DABS) will be signed soon.

The presence of power lines will save significant financial resources at the stage of construction and further operation of the railway, which in the future will allow it to be electrified. Electric traction in high-mountainous areas has advantages over diesel.

The length of the proposed railway from Mazar-i-Sharif to Peshawar, according to calculations, is 573 km.

In general, the implementation of the trans-Afghan railway project will reduce the time and cost of transporting goods along the North-South corridor by 30 percent.

Thus, the delivery time of goods from the Russian border (Ozinki station) to Karachi will be 16-18 days, and from Termez to Karachi – 8-10 days. According to calculations, in the first years of operation, the volume of traffic can grow to 10 million tons.