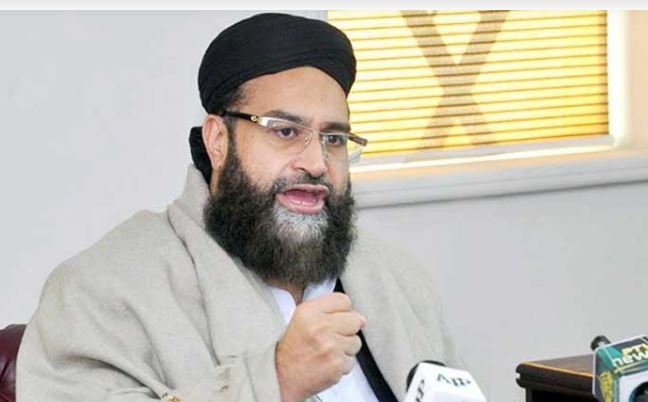 Ashrafi, who is also the chairman of Pakistan Ulema Council, in an exclusive talk with APP, informed that the MGI signified Saudi Arabia’s commitment to international sustainability efforts and enabled the region to help protect the planet by clearly defining an ambitious road map that significantly contributed to achieving global targets.

He said religious leaders were constantly creating awareness on the climate change challenges besides the intersect and interfaith dialogue at the global level.

He said under the patronage of Saudi Arabia’s Prime Minister and Crown Prince Mohammed bin Salman, and with the support of the government of Egypt, the World Conference on Environment had determined an effective and positive direction at the global level in general and in the Islamic world in particular.

“Crown Prince Muhammad bin Salman has emerged as a great and visionary leader not only for the Muslim Ummah but also for the entire world,” he added.

Regarding the postponement of the Saudi Crown Prince’s visit to Pakistan, Ashrafi said the visit was postponed due to the personal engagements of the prince.

As per reports, the Crown Prince had not only postponed his visit to Pakistan but also delayed his visit to some other countries, he said adding, “As soon as his visit is rescheduled, it would be intimated to the quarters concerned.”

He also clarified that Pakistan’s internal affairs had nothing to do with the postponement of the Crown Prince’s visit.

He also urged the people “not to be misguided by the rumours being propagated by negative elements.”

He said the Crown Prince was not only a state guest but was the most-adored personality of the Pakistani nation, who would be given a historic welcome on his arrival to the country.

He said Pak-Saudi relations not only were based on diplomacy but also on faith and belief which could not be shaken by any propaganda or conspiracy.