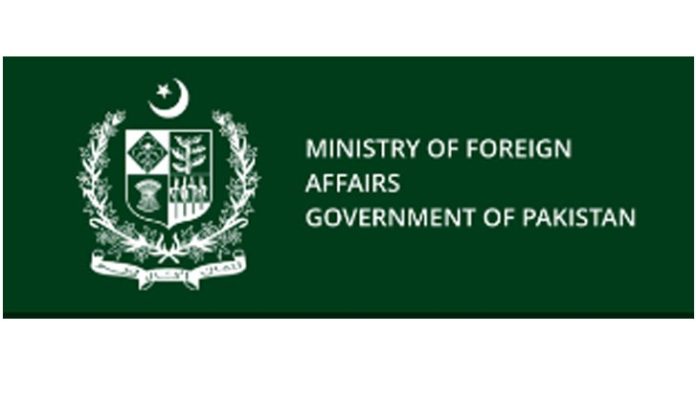 ISLAMABAD: The Ministry of Foreign Affairs of Pakistan is being run without a full time foreign secretary ever since the retirement of Sohail Mahmood. The senior most Additional Secretary Jauhar Saleem is taking care of the Ministry since then.

According to the Establishment division the promotion board shall take place soon in which among others Syrus Qazi is also likely to be promoted to the Grade 22.