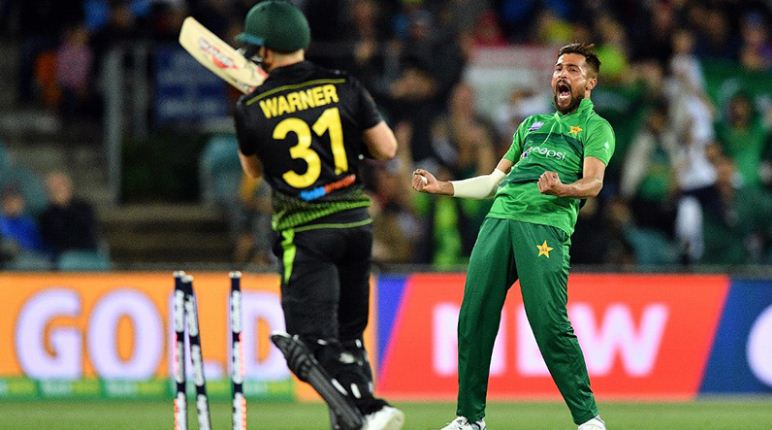 LAHORE – Star left-arm pacer Mohammad Amir has refused to rule out a return to international cricket in the future.

The 29-year-old made himself unavailable to represent the national team in a surprising decision last year where he accused the team management of targeting him following his decision to retire from Test cricket.

In an interview with PakPassion, Amir revealed that the decision was not selfish but if things improve, he might return and represent Pakistan in the future.

“There was nothing selfish about the decision,” he said. “At the end of the day, there are certain things that you have to think long and hard about before you make an important choice. At the moment there is no chance of my making a comeback to international cricket, but if things get better then who knows maybe you will see me playing for Pakistan once again in future.”

Amir has represented Pakistan in 36 Tests, 61 ODIs and 50 T20Is in his career where he managed to claim 259 wickets, which included five five-wicket hauls.