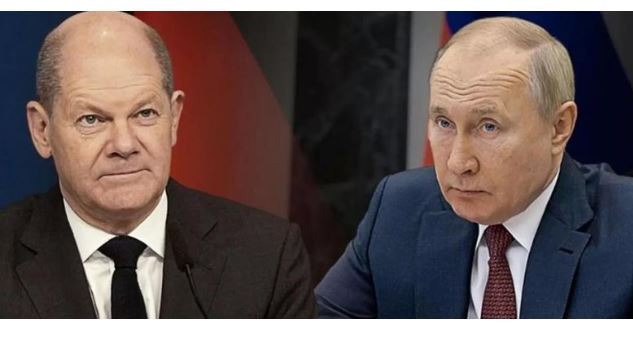 MOSCOW, JUN 22: Russia‘s foreign ministry on Wednesday accused Germany of anti-Russian sentiment in a statement on the anniversary of the invasion of the Soviet Union by Nazi troops in 1941 as tensions rage over Ukraine.

“Russophobic hysteria is systematically fuelled by almost daily public attacks against our country by members of the German government,” the ministry said, adding that authorities in Berlin undermine the process of “historical reconciliation” between Russians and Germans after World War II.