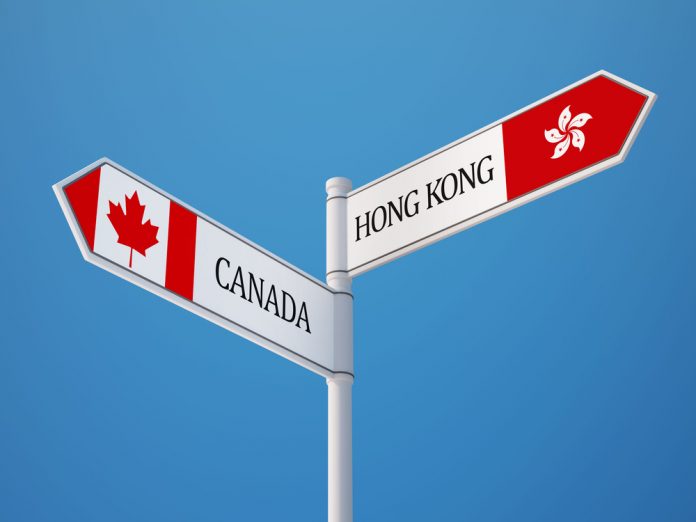 Hong Kong, :Most Asian markets rose Monday after a late afternoon rally on Wall Street capped a volatile week for global equities, though traders remained nervous about the Federal Reserve’s plan to hike interest rates as it battles surging inflation.

The Nasdaq led the strong finish for US equities thanks to a seven percent bump for heavyweight Apple, which posted eye-watering fourth quarter profits that lifted optimism about consumer spending and the economic recovery.

And the strong performance — which was also helped by strong US economic data — filtered through to Asia, where trade was thinned by investors winding down ahead of the three-day Lunar New Year break that starts Tuesday.

Tokyo, Hong Kong, Singapore, Wellington, Manila and Jakarta were all in positive territory, though Sydney edged down. Shanghai, Seoul and Taipei were closed for holidays.

The gains followed a period of upheaval across world markets as the Fed readies to withdraw the vast financial support put in place at the start of the pandemic, which has been a key driver of a near two-year equity rally.

And while further volatility is expected as the bank lifts borrowing costs, commentators remain upbeat.

The recent selloff “marks a long overdue correction rather than the start of a bear market”, said analysts at BCA Research Inc.

They added: “Stocks often suffer a period of indigestion when bond yields rise suddenly, but usually bounce back as long as yields do not move into economically restrictive territory.”

Still, observers continue to debate the Fed’s likely moves as inflation sits at a four-decade high, with some saying it could hike up to seven times before 2023, with an initial 50 basis point move in March.

In an interview with the Financial Times published Saturday, Atlanta Fed chief Raphael Bostic said he expected three hikes this year but warned “every option is on the table for every meeting”.

He stressed that he would be “comfortable” with the idea of making an increase at each of the bank’s seven meetings this year.

Oil prices climbed more than one percent on expectations that demand will continue as economies re-open and people start travelling again, while worries about a Russian invasion of Ukraine fed fears about possible supply disruptions.

Analysts have said that if Russia sends troops into the country, crude prices could top $100 for the first time since 2014.