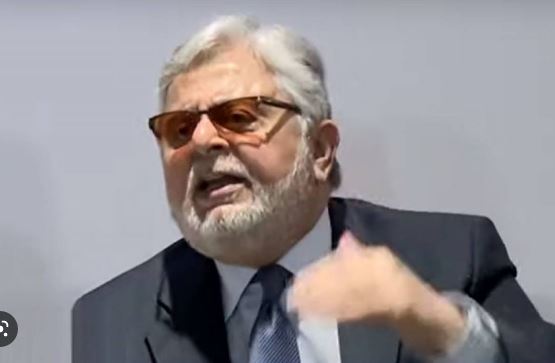 From Our Correspondent / DNA

It merits a mention here that, Federal cabinet has approved appointment of renowned businessman, Zubair Motiwala as CEO TDAP.

Zia said Zubair Motiwala services as Chairman PAJCCI are also very effective and have helped a lot in promotion of trade between Pakistan and Afghanistan.

“After the take over of Taliban in Afghanistan, there were a lot of problems in continuation of business, but due to dynamic leadership and dedicated efforts of Motiwala, majority of hurdles were removed and commerce continued in the region benefiting thousands of people on both sides of the border,” Zia added.

He appreciated federal government’s decision and expressed the hope that soon the benefits will be observed in shape of promotion of export of Pakistan in international market.