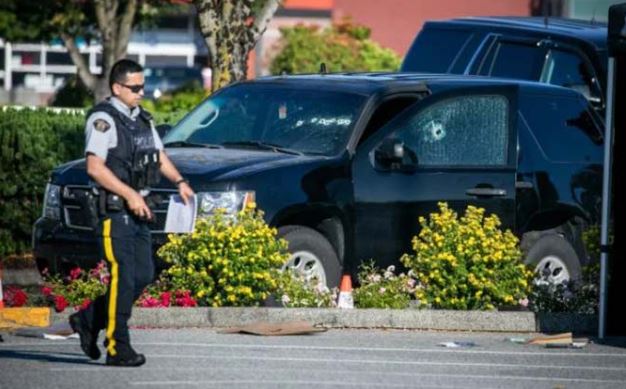 MONTREAL – Multiple people were shot early Monday near Vancouver and a suspect has been taken into custody, Canadian police said, amid reports the assailant deliberately targeted homeless people.

“We can confirm multiple victims and multiple shooting scenes, Royal Canadian Mounted Police spokeswoman Sergeant Rebecca Parslow told of the outbreak of violence in the city of Langley, British Columbia.

The official did not specify whether any of the victims have died.

“We have one man in custody,” she said, adding that police were investigating whether other suspects were involved.

Canadian media reports said the man may have been targeting homeless people in the city.