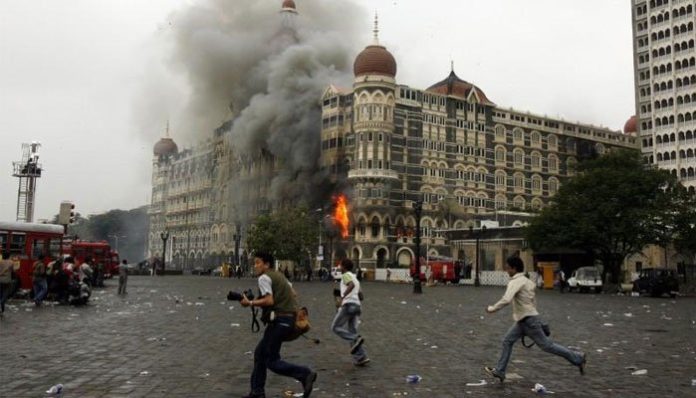 The details of the conviction of Mumbai attacks’ mastermind Sajid Mir — who was reportedly arrested on Saturday — have surfaced, according to which he was convicted on May, 16, 2022.

As per the conviction details, Sajid, who is a resident of Shah Faisal Colony in Karachi, has been sentenced to 15 years in prison, with a penalty of Rs420,000

The case pertaining to terror financing was registered at CTD, Gujranwala, while six suspects were nominated on March 13, 2020. Sajid’s name was revealed during the investigations, which later resulted in his reported arrest two days ago.

According to government sources, Mir was arrested in a terrorism financing case. The sources said that Mir was “quietly tried and convicted”, adding that he is currently serving his sentence in Kot Lakhpat Jail.

The US Federal Bureau of Investigation (FBI) had placed Mir on its most-wanted criminal’s list and had offered a $5 million reward for information leading to his arrest.

Mir is the mastermind behind the 2008 Mumbai attacks and had been missing since. Rumours of his death had persisted for a long time.