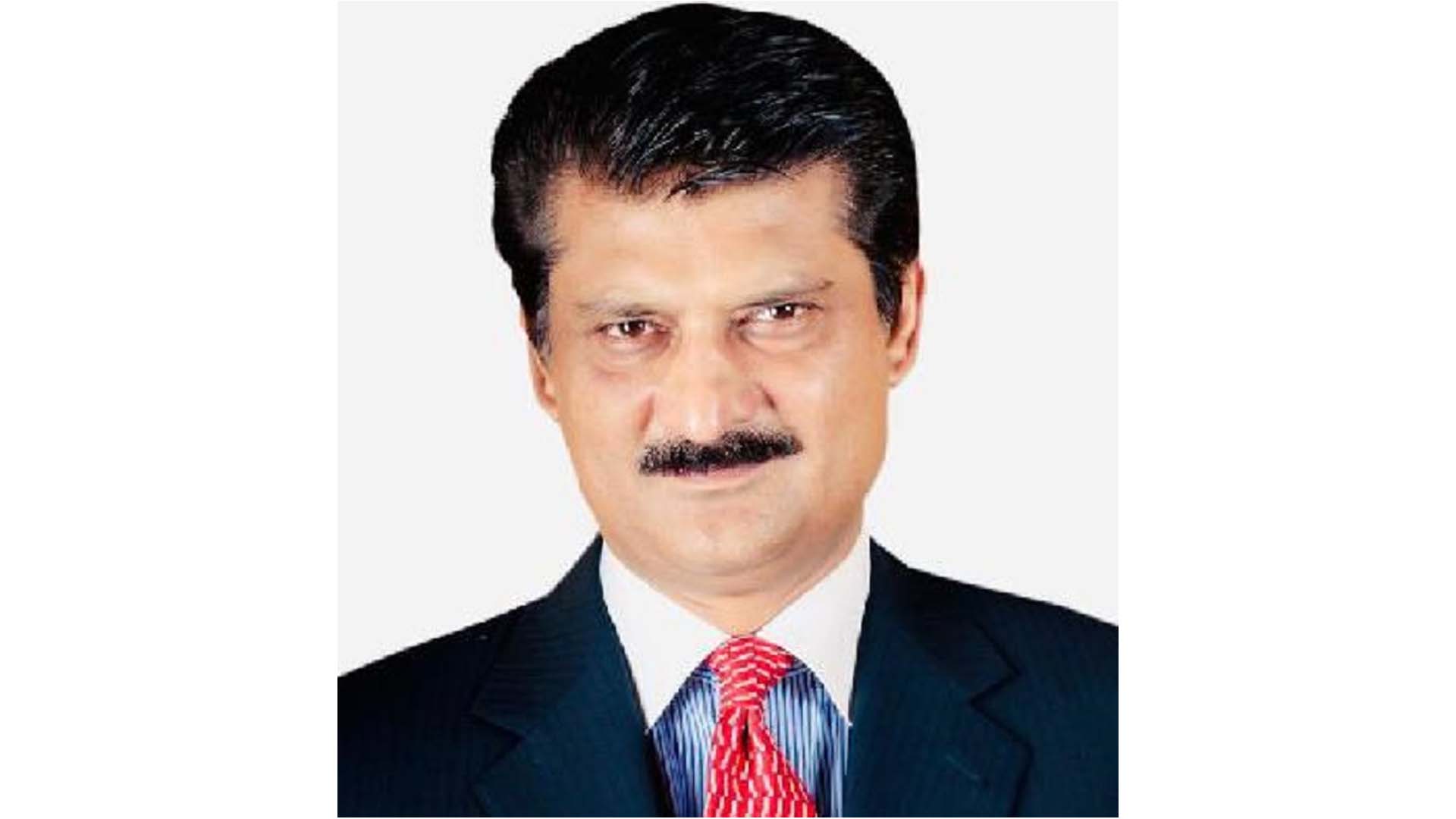 ISLAMABAD, Feb 11: Leader of the House in the Senate Dr Shahzad Waseem Friday said a brave Muslim girl, who stood firm before a mob of Hindu far-right goons, had become a symbol of resistance against Hindu extremism.

Speaking on the floor of the House, he said Hindu extremists had made the life for Hijab-wearing students miserable in India.

Appreciating the Muslim girl for not bowing down, he said the brave daughter faced the Hindu extremists with exemplary courage, which was being admired across the globe.

Dr Shahzad criticized the international human rights organization for not raising voice against the Hindu extremists and said “they [HR activists) are not able to see bloodshed of Muslims in Kashmir and Palestine”.

The leader of the house also appreciated Prime Minister Imran Khan’s efforts for drawing international attention on the issue of Islamophobia.

He said Canadian Prime Minister Justin Trudeau also viewed that Islamophobia was not acceptable at any cost.

He said Russian President Vladimir Putin had also issued a statement in this regard, endorsing Pakistan’s point of view.

The House also offered Fateha for the grandmother of  Senate Chairman Sadiq Sanjrani, who passed away a few days ago.