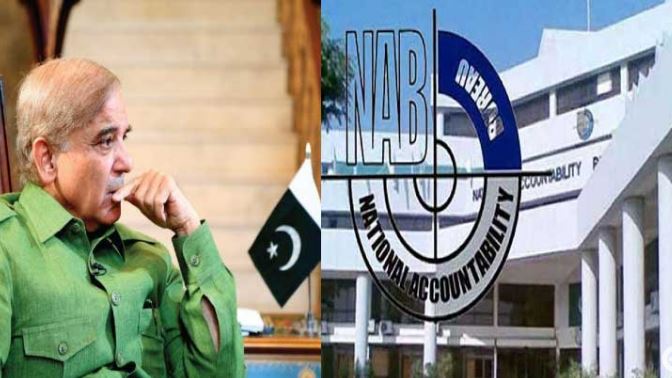 The NAB Executive Board’s recommendations stated that despite a three-year investigation, no evidence of corruption was found, after which NAB Chairman Aftab Sultan approved the closure of the probe.

It merits mention here that in 2019, NAB started an investigation into the transfer of 14,400 canals of government land in Bahawalpur. NAB Multan sent a questionnaire and summon notice to former Punjab Chief Minister Shehbaz Sharif.