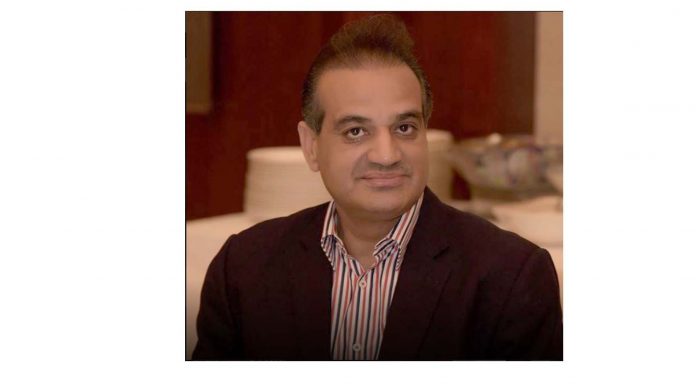 The valiant nation of Azerbaijan is set to regain its lost territory called Nagorno-Karabakh as the Azerbaijani forces have already re-taken a number of surrounding areas of the occupied territory. Both countries went into war when Armenians on September 27, 2020 attacked Azerbaijani areas killing innocent people.

Then Armenia attacked second largest city of Azerbaijan called Ganga where many innocent people were killed and scores of others left wounded. The international community then moved and tried to broker a peace deal. Russia jumping into the fray, facilitated a meeting of leadership of both countries and ‘succeeded’ to win a temporary ceasefire. However ceasefire could not last for long as both sides accused each other of violating the ceasefire. It was Armenia that resorted to attack those cities which had nothing to do with the conflict while Azerbaijan forces kept their fight limited to the conflict zone only.

Now when the conflict has already taken a heavy toll especially on the innocent people of Azerbaijan, what will happen next and what will be the likely future of Nagorno-Karabakh? That is the question all stakeholders are trying to find an answer. Turkey, as we know, has openly supported Azerbaijan while Russia has shown cautious response to Armenian call for help for Russians can only help Armenia if any of the Armenian territory is attacked. And the Russians have categorically conveyed this to the leadership of Armenia as well. Azerbaijan leadership on the contrary is exercising maximum restraint despite provocations by the Armenians. Attack on cities like Ganja in fact is a sort of provocation. Armenia wants Azerbaijan to lose its cool and attack Armenia to take revenge and thus it could tell to the world, especially the Russians that look Azerbaijan has attacked Armenia so come to its rescue.

Armenia so far has not been able to garner support of the international community in its favour that is why its frustration is increasing with the each passing day. So much so, Iran, which used to support Armenia in the past, has now openly supported the Azerbaijani stand. The Iranian president in a recent message made it clear that Nagorno-Karabakh belongs to Azerbaijan. On diplomatic front this is ostensibly considered  a major achievement for Baku.

As regards Pakistani stand, our government, establishment, civil society and media have whole-heartedly been supporting Azerbaijan. In a rare show of solidarity with the government and people of Azerbaijan the members of civil society arranged memorial corners in different places in order to pay homage to the brave Azerbaijani forces.

Media support has also been forthcoming. Pakistani newspapers and periodicals published a number of articles highlighting various aspects of the issue. The Azerbaijan embassy in Islamabad spearheaded by Ambassador Ali Alizade has also been very instrumental in projecting and promoting the issue of Nagorno-Karabakh. Likewise disseminating of latest information about the on-going conflict also contributed greatly towards keeping the media fraternity abreast with what was happening on ground.

There are loud and clear calls from the international community and Azerbaijan that Armenia must be tried for war crimes as it has killed many innocent people. This demand makes sense and the world must take note of it because any complacency in this regard would encourage acts of aggression even in the prospect.

As rightly said by President of Turkey Reccip Tayyip Erdogan that Azerbaijan is close to victory, which was a matter of days now.  Azerbaijan this time would like to take this conflict to its logical end, which means it will re-gain control of Nagorno-Karabakh. The Armenian adventure has provided the Azerbaijani leadership with an ample chance of turning this act of aggression into an opportunity and thus settle this issue once and for all.

The writer is the Chief Editor of daily Islamabad POST, CENTRELINE magazine and DNA News Agency.