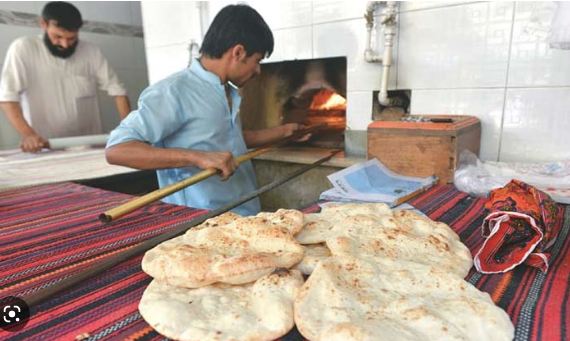 A meeting of the Nanbai Association was held under the chairmanship of President Aftab Gul, in which the participants decided to stage a protest in front of the Chief Secretary’s office in Punjab.

In the meeting, the members discussed increasing the price of naan and roti due to the increase in fine and red flour prices.

Aftab Gul demanded cheap fine flour at tandoors and said, “if the government wants us to sell cheap naan and roti, they should be delivered subsidised flour to tandoors.”