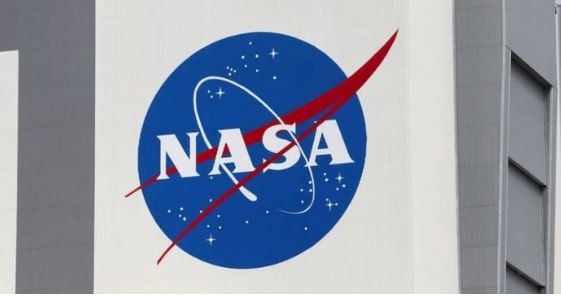 In a milestone discovery in the study of planets outside the Solar System, carbon dioxide was detected in the atmosphere of an exoplanet for the first time ever, NASA announced on Friday.

The discovery, made by the James Webb Space Telescope (JWST) that was launched late last year, in the atmosphere of the hot gas giant WASP-39 b is the “first clear, detailed evidence for carbon dioxide ever detected in a planet outside the solar system,” NASA said in a statement.

Gas giants are planets larger in size that are composed mainly of gasses like hydrogen and helium, such as Jupiter and Saturn in our own Solar System.

“Detecting such a clear signal of carbon dioxide on WASP-39 b bodes well for the detection of atmospheres on smaller, terrestrial-sized planets,” the statement quoted astronomer Natalie Batalha, who leads the JWST Transiting Exoplanet Community Early Release Science team, as saying.

Specially equipped to detect infrared light, this was how the JWST detected the contents of WASP-39 b’s atmosphere. “Access to this part of the spectrum is crucial for measuring abundances of gases like water and methane, as well as carbon dioxide, which are thought to exist in many different types of exoplanets,” said the statement.

“As soon as the data appeared on my screen, the whopping carbon dioxide feature grabbed me,” said Zafar Rustamkulov, a member of the team.

“It was a special moment, crossing an important threshold in exoplanet sciences,” he added.

The statement underlined that understanding the composition of a planet’s atmosphere is important because it can show clues into the planet’s origin and how it changed over time.

“By measuring this carbon dioxide feature, we can determine how much solid versus how much gaseous material was used to form this gas giant planet,” he explained, adding that in the next 10 years, the JWST would make similar measurements for a variety of planets, providing insight into “the details of how planets form and the uniqueness of our own solar system.”

With a mass roughly one-quarter that of Jupiter and about the same as Saturn, WASP-39 b has a diameter 1.3 times greater than Jupiter.

Unlike the cooler, more compact gas giants in our solar system, WASP-39 b orbits very close to its star and hence completes one circuit in just over four Earth days, said the NASA statement.