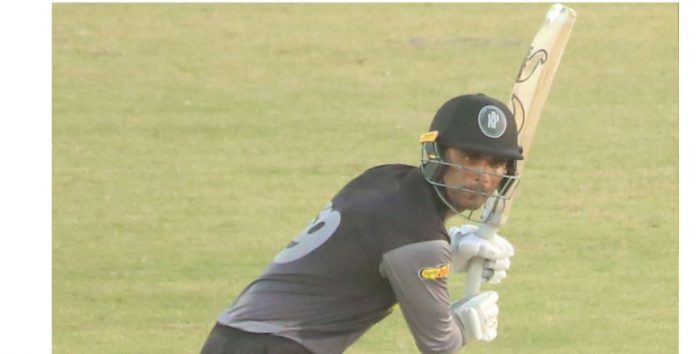 Khyber Pakhtunkhwa registered a 29-run win over Central Punjab in the 13th game of the National T20 Cup on Tuesday. Saad Nasim’s side, chasing a 179-run target, were dismissed for 149 in 19.2 overs.

It is their fourth successive defeat in this year’s tournament.

Veteran wicketkeeper-batsman Kamran Akmal was the team’s top-scorer as he made 47 off 37 deliveries after hitting four boundaries and a six.

He put on a 92-run partnership for the second-wicket with Abdullah Shafique who scored 43 off 37 deliveries.

Mohammad Rizwan-led unit, after electing to bat first, finished their 20 overs at the score of 178-7 with opening batsman Fakhar Zaman scoring a half-century.

The left-hander scored 66 off 42 balls with the help of three fours and five sixes.

For Punjab, young right-arm pacer Ahmed Bashir finished the innings as the most successful bowler after registering figures of 3-32.