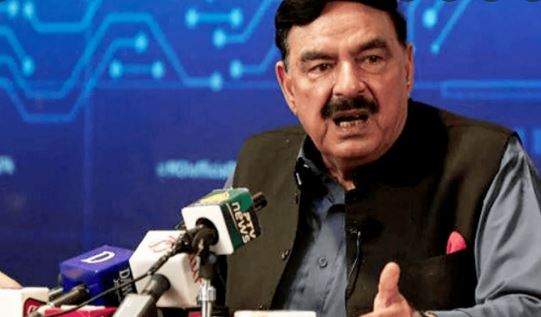 Sheikh Rashid said that former prime minister Nawaz Sharif has no choice but to support Army’s decision. Criticizing PML-N supremo, he said that Nawaz Sharif always had problems with all Army Chiefs of the country but in hour of need, he bent his knees in front of them.

“I don’t want anyone else to suffer the trauma I have to endure for my loved ones,” he added. In the end, he wrote that I pray to Allah Almighty for his health. =DNA