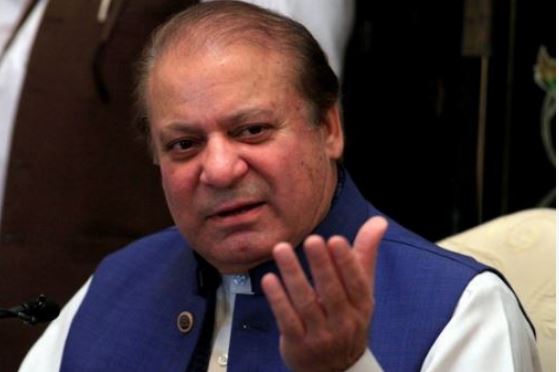 Sources privy to the matter said that in the first phase to pave way for Nawaz’s return, a plea seeking protective bail for the deposed premier would be submitted in the Islamabad High Court (IHC). While PML-N’s leading lights have advised Mr Nawaz to land in Islamabad instead of Lahore, sources added.

The two leaders discussed the matters pertaining to Punjab’s political situation and the Pakistan Tehreek-e-Insaf’s (PTI) announcement that it would dissolve the Punjab and Khyber Pakhtunkhwa assemblies.

In a media talk after the meeting with Nawaz Sharif, Mr Salik said the deposed premier did not tell him the exact date of his return to Pakistan. He said that in the next general election, Chaudhry Shujaat Hussain would lead the PML-Q’s campaign.

He said Moonis Elahi did not take him into confidence when he joined Imran Khan’s block. “I and Chaudhry Shujaat Hussain are ready to talk to Moonis Elahi if he wants,” Mr Salik added. =DNA