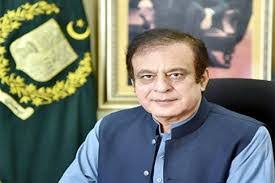 ISLAMABAD, Oct 03 (DNA) :Minister for Information and Broadcasting Senator Shibli Faraz Saturday asked Nawaz Sharif to tell how he made assets and how he sent money abroad.

He said Nawaz should not take revenge from Pakistan because he was deprived of power.