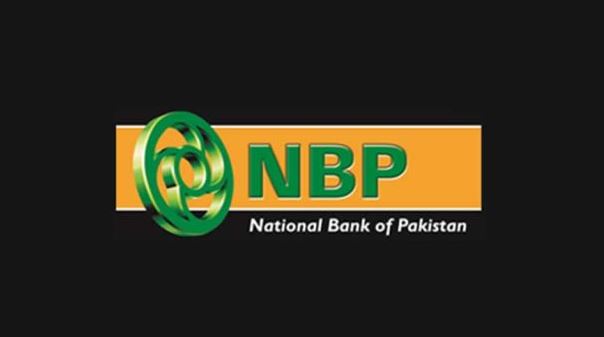 The China International Fair for Trade-in-Services 2022 was held from August 31 to 5th September at the National Convention Center and Shougang Park Beijing.

Talking to CEN Shaikh Muhammad Shariq, Chief Representative of National Bank of Pakistan in China, said that during the fair, co-events such as China International Finance Annual Forum and the High-Quality Development of Insurance Forum 2022 helped investors learn more about the Chinese financial sector.

“This is the first opportunity for us to set-up booth to promote NBP services to Chinese and international participants, which has provided a huge platform for the Pakistani banking sector to deepen cooperation, ”, Shaikh Muhammad Shariq stated.

“The financial sector has to play an active role to promote bilateral trade between China & Pakistan, which has seen significant growth during recent years. In order to further promote trade, NBP always played a vital role by increasing cooperation, not only in the trade sector but also in M&As, investments and other avenues”, Shariq mentioned.

He further added that CIFTIS has developed into a promotional platform for the opening and innovation of the Chinese financial industry, helped many   explore the foremost fields of international finance.

Shaikh Muhammad Shariq said that in Shougang Park not only did NBP participate, but also many Pakistani exhibitors displayed Pakistani products which attracted a lot of Chinese and international participants & visitors.