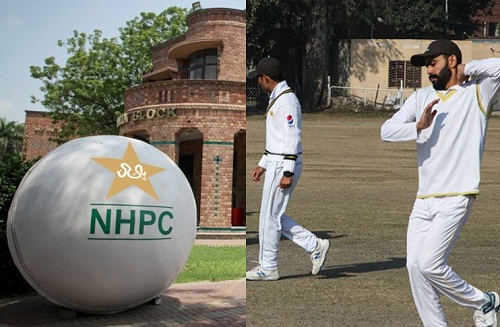 Lahore : The High-Performance department of the Pakistan Cricket Board will hold a month-long camp for elite cricketers from today.

The players who are not featuring in the ongoing Pakistan Super League (PSL) 2021 or knocking at the doors of international cricket or recently lost their places in the national side will be part of the camp.

The High Performance coaches will work on various technical and physical aspects of the elite cricketers.

The objective of this camp is three-fold:

To help the elite cricketers in identifying, working and overcoming their technical flaws so that they can be back in contention for reclaiming their places in the national side

To reward and encourage players who have impressed in the domestic circuit so that they can do better in the next season.

Players invited for the camp are: